Anders Gjennestad (b. 1980) is a Norwegian stencil artist from Arendal who lives and works in Berlin. He has exhibited in Oslo, Arendal, Aalborg, Paris, Munich, and Berlin under his real name, but on the street, he goes by the pseudonym STRØK. He has done large stencil projects around the globe, including Portugal, Hawaii, Italy, and Indonesia.

His hand-cut multi-layered stencils are based on his own photographs, and have a depth and detail that is complex and engaging. The choice of each stencil, whether it’s gritty walls, shiny glass or rusty metal, depicts the nature of the subject and enables the artwork to interact with the space. 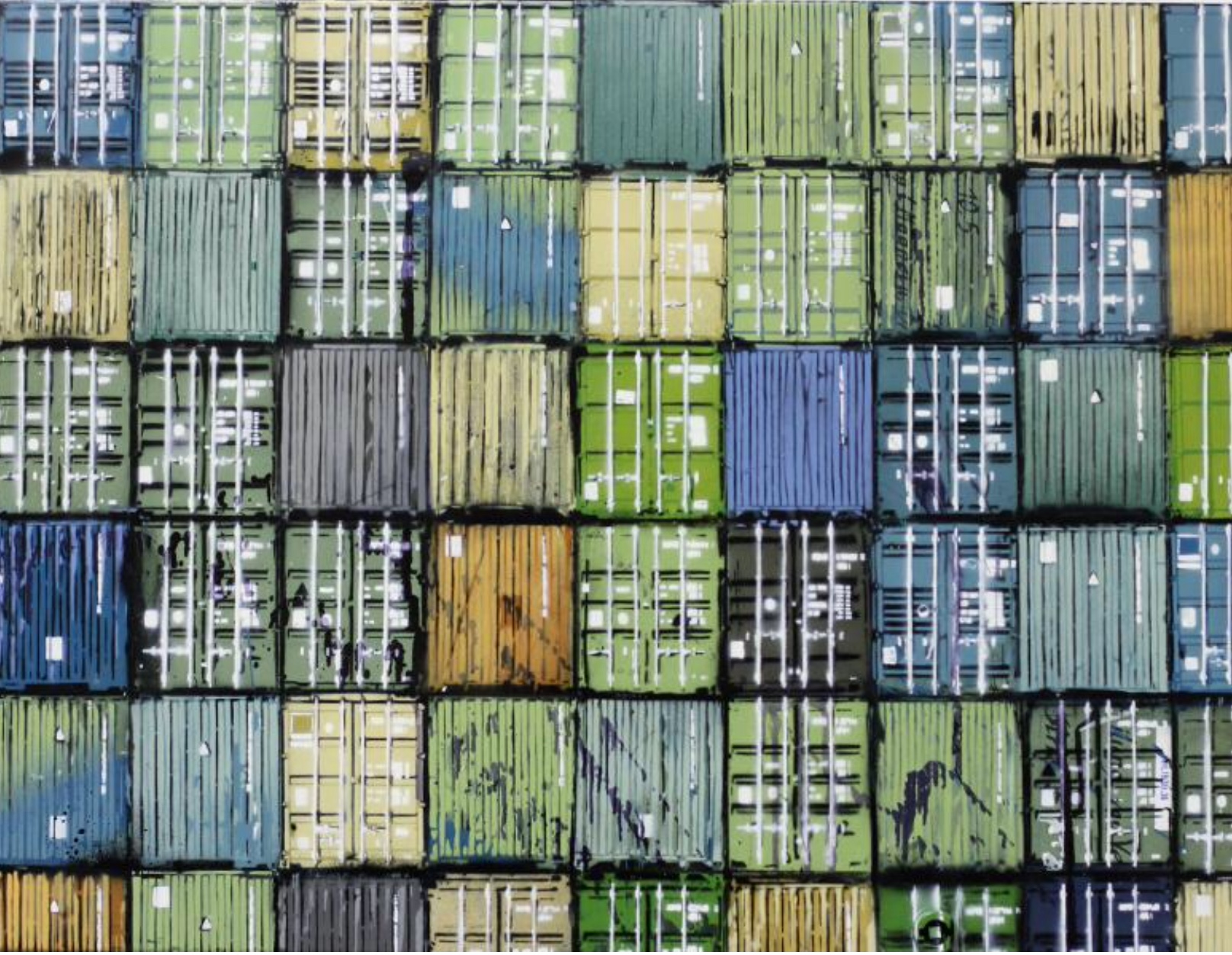 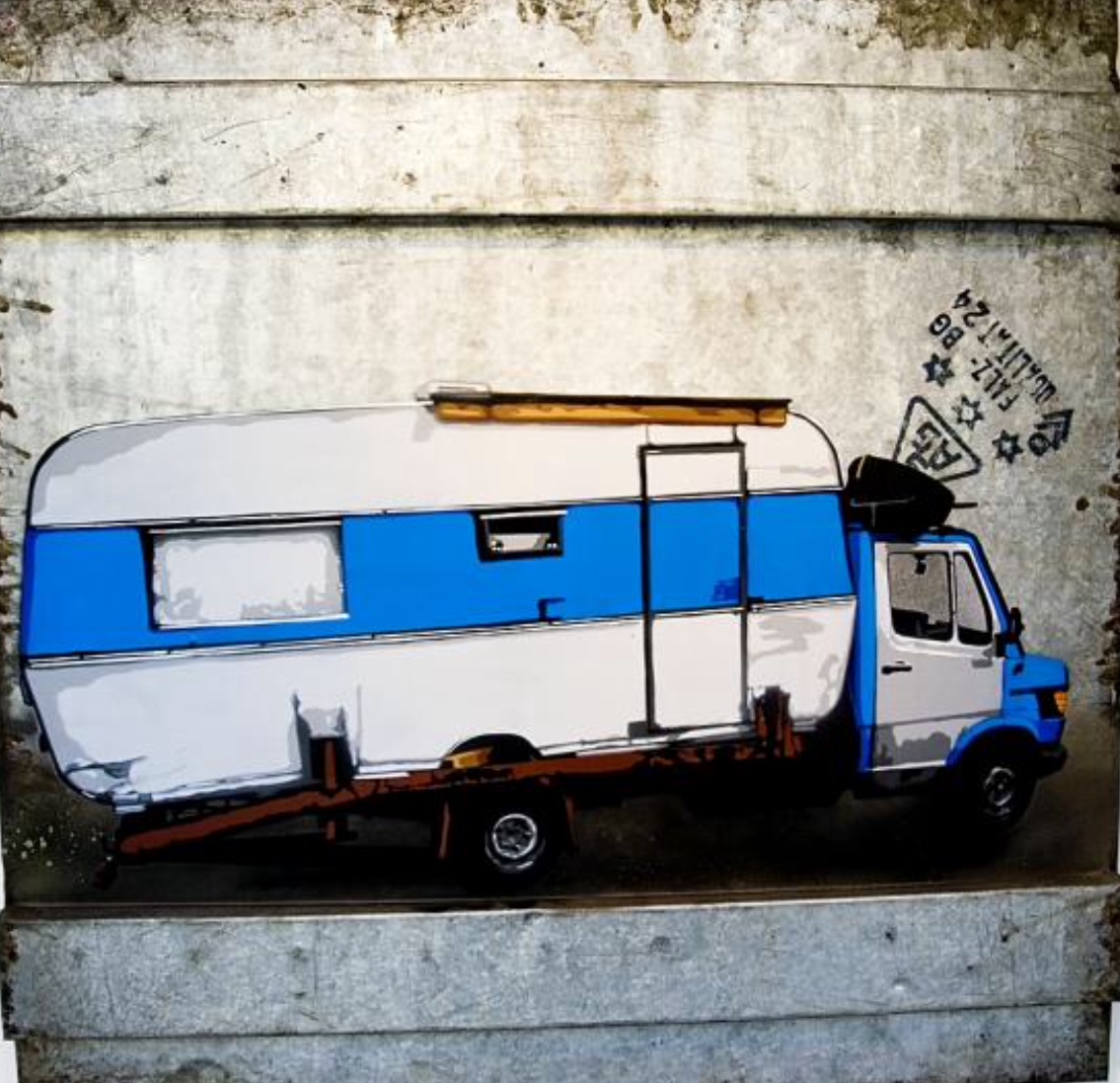 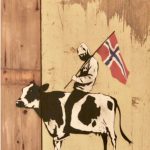