Galleri A has partnered up with local restaurant La Såda and their Notte dell’Arte project to show Unni Askeland’s FRIEZED – BLONDIE IN THE FOREST series shown in New York for the first time in 2008. The artist will be there from 6pm Monday the 12th of March in Schultz’ gate no. 11 to talk about her work. Welcome.

With the Obituaries Project around 2000, the artist turned from figurative to abstract painting. The project dealt with death, and the paintings had the shape of coffins, painted in subtle blue and violet hues. After a few years of abstract expressionist paintings, the artist once again turned to figurative painting and to art historical ideals. Munch Adoptions (2004) was a series of paraphrases of Edvard Munchs famous «soul paintings» from the 1890s.  Meddling with the nations master caused something of a scandal in the norwegian milieu. However, Askeland’s pictures were not copies, but reinterpretations of Munch’s themes, such as love, sex and agony. 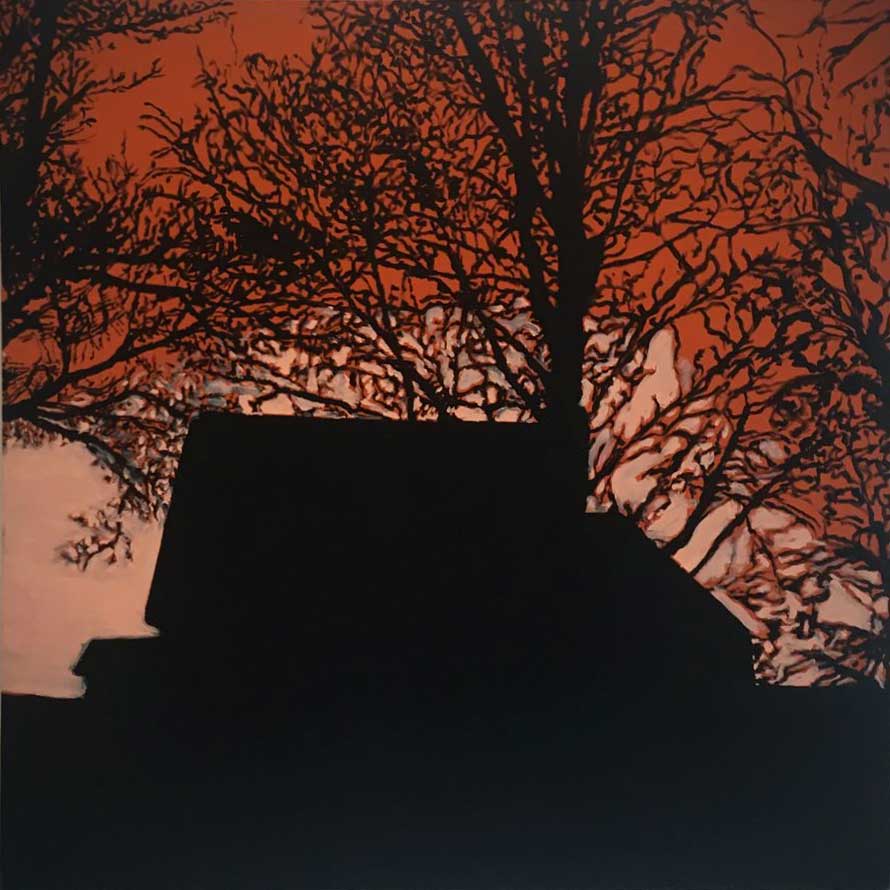 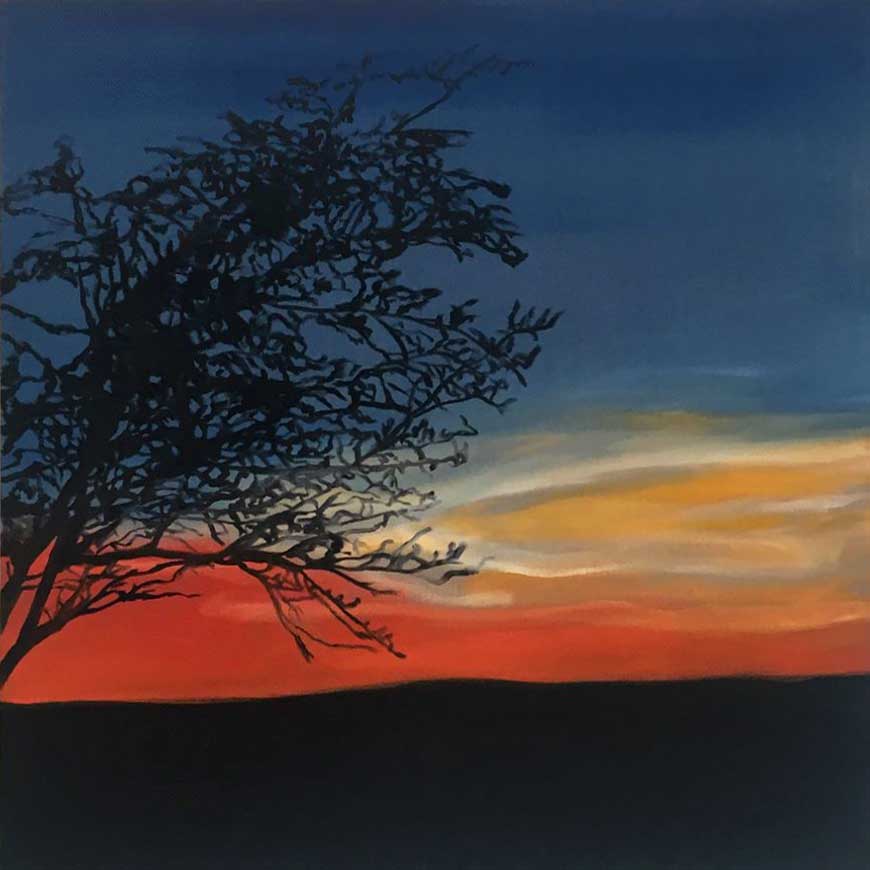 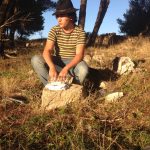